We are Debs and Jamie, and we got married last year at the wonderful Millennium Gloucester Hotel in Kensington, London. Now as we approach our first wedding anniversary, our wedding photographs are really so precious to us that we wanted to write a few words about working with Blake Ezra and his team. When we first met Blake at his office, we were impressed by his warmth, enthusiasm and portfolio of beautiful photos. We had been searching for a wedding photographer for a while, and had finally found someone with a style that had the right balance of taking the traditional photos but without being stuffy, and taking interesting photos but without being so quirky that you lose a sense of what the day was about!

We were quite nervous about the Engagement Shoot, as neither of us were particularly comfortable in front of the camera. We had a combined shoot with a venue visit as Blake had never been to our venue before, and this proved to be invaluable due to the number of suggestions he put forward and his enthusiasm for what we had already planned. On the shoot, we were all laughing constantly and we felt as comfortable as if we were with good friends. Blake told us that the shoot was ‘essential’, and looking back, we can see why; it not only gave us a lovely set of pictures, but made us so much more relaxed on the day itself. 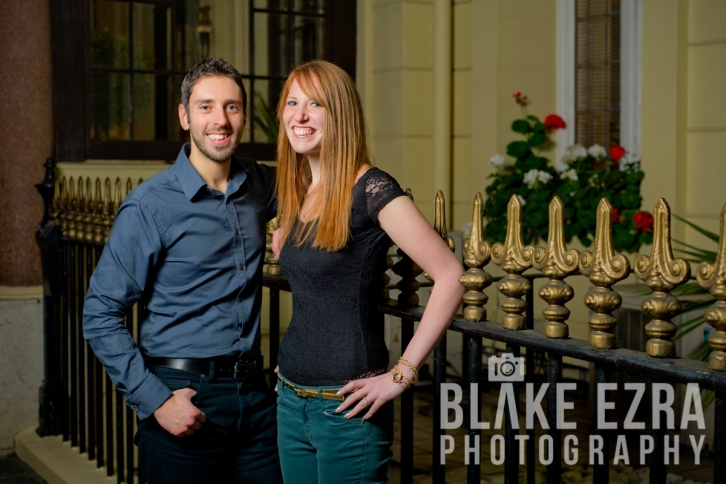 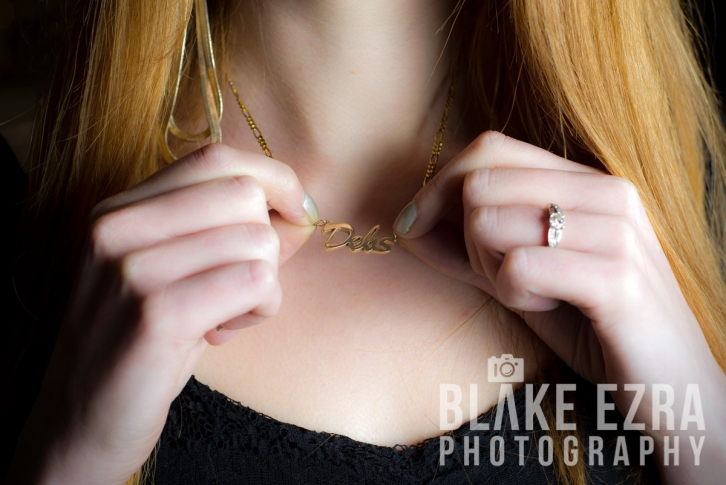 On the day itself, apart from the formal photos we barely realised Blake was there! We have seen at other weddings that some photographers can be quite pushy and in the way the whole time, but Blake uses his photo-journalism background to capture the real atmosphere of the day, which meant we could just let go and enjoy ourselves, which was so important to us. The morning after the wedding, he sent us a selection of edited photos that he’d spent all night working on. This was a lovely thing to do and really whetted our appetite for the full set!

After no time at all, all 1400 photos and our bespoke slideshow were ready! They were much better than we could have even hoped for. We have the exact mix we wanted of posed photos alongside lots of very clever shots that capture the emotions of that particular scene. They are all incredibly beautiful and are some of the best quality we have ever seen. We are still in the process of making the agonising decisions of which photos to select for the album, and we can’t wait to work on this stage with Blake and his team.

We didn’t realise it was possible to become addicted to photos until we saw what Blake produced for us! We wouldn’t hesitate to recommend Blake Ezra Photography to anyone who also wants to become addicted to a very large set of the most beautiful, clever, natural and clear photos you have ever seen! 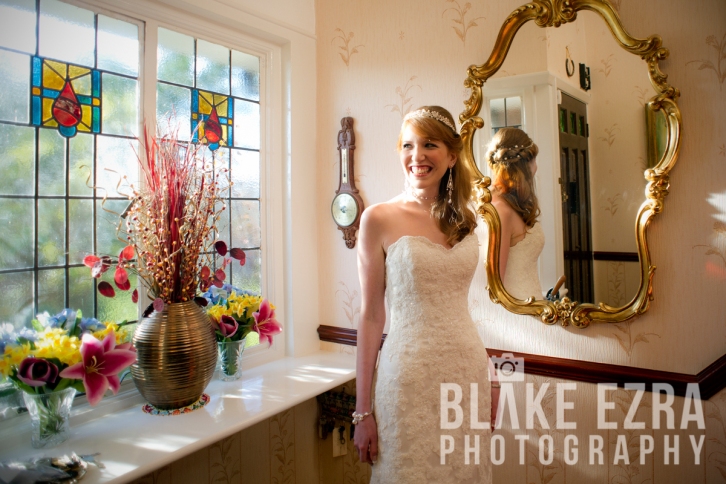 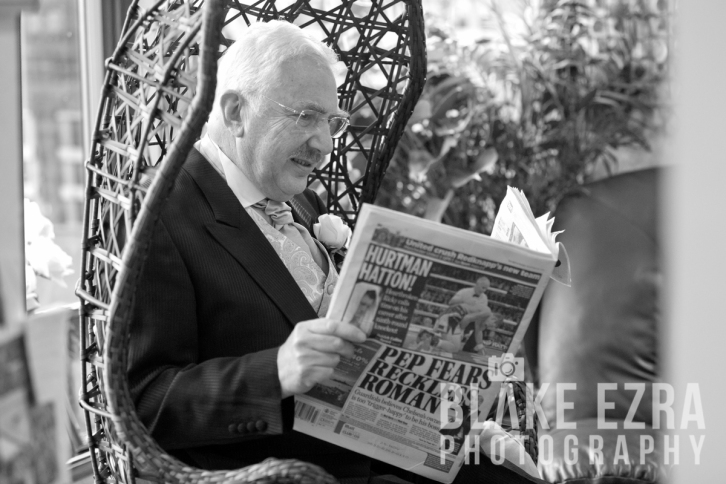 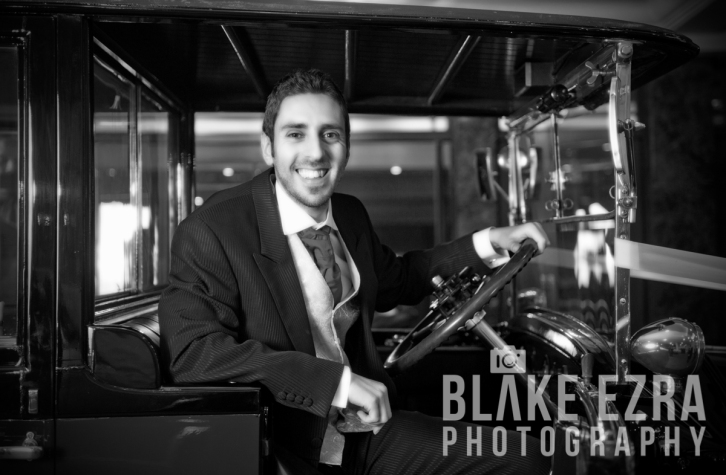 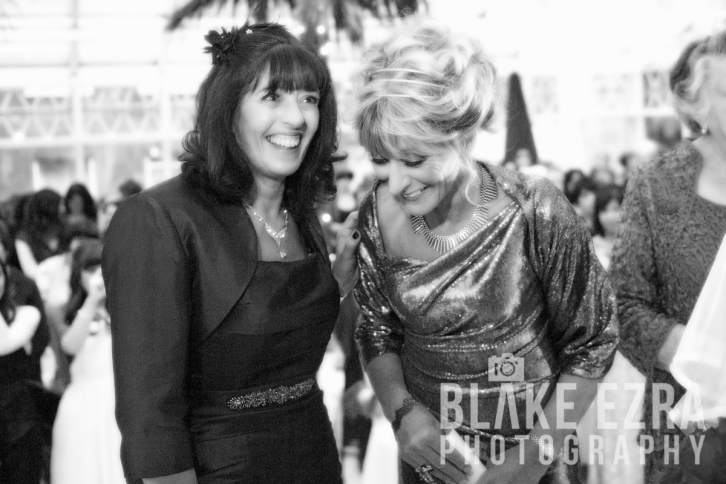 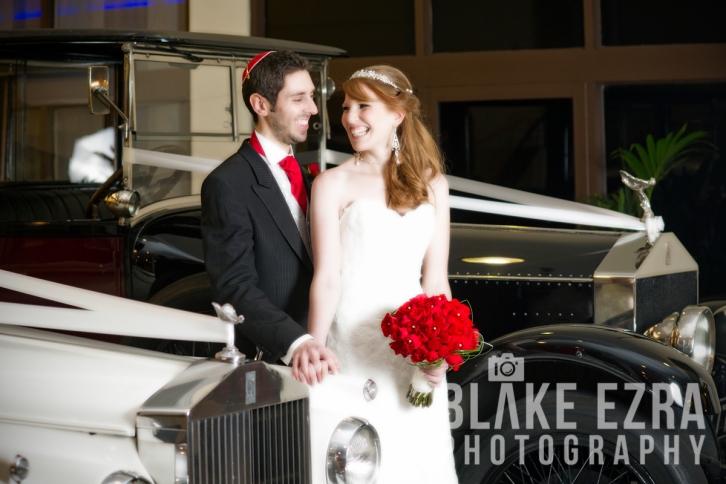 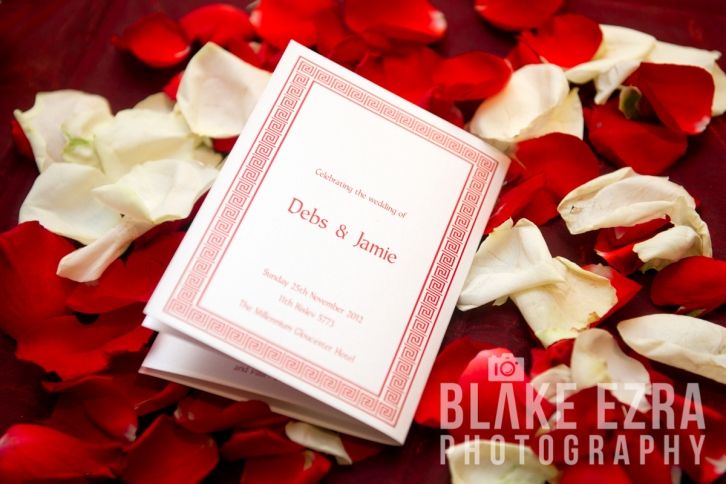 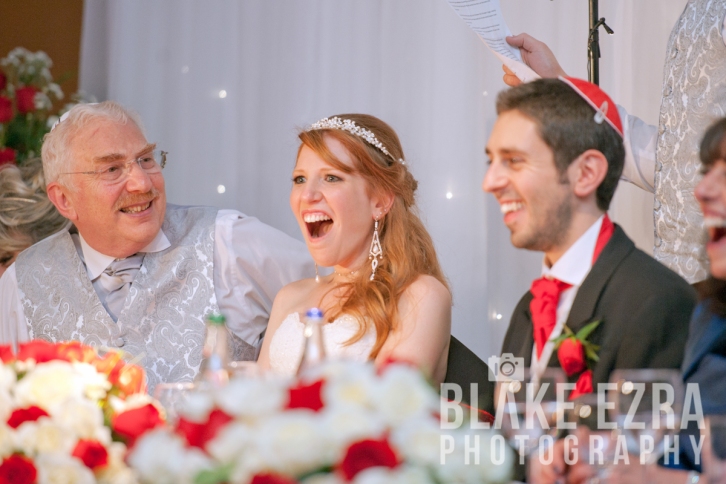 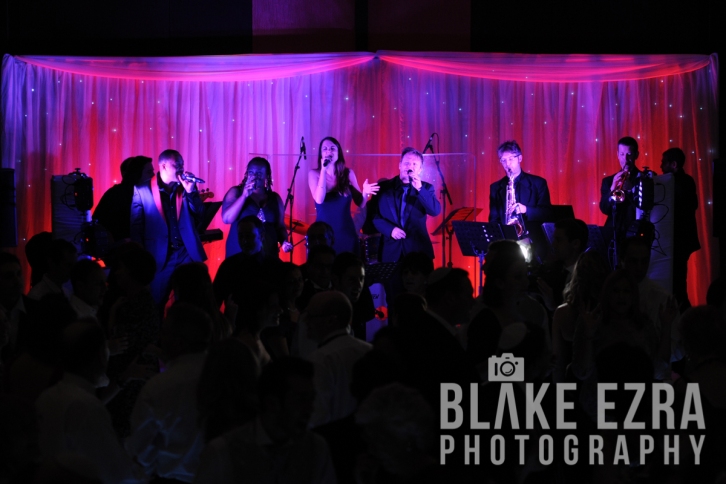 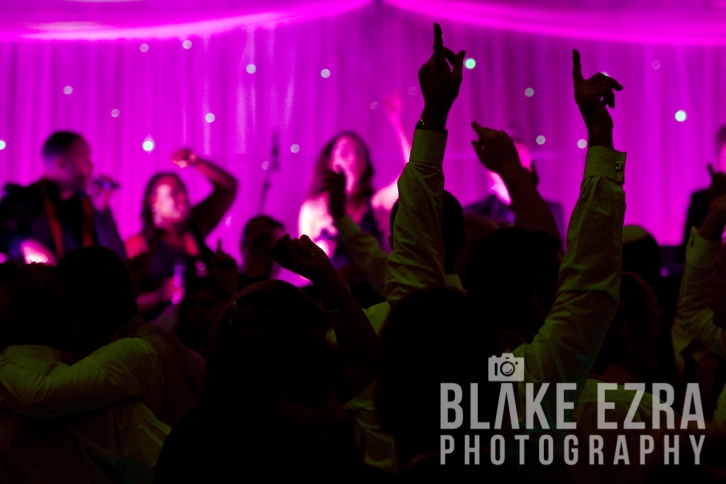 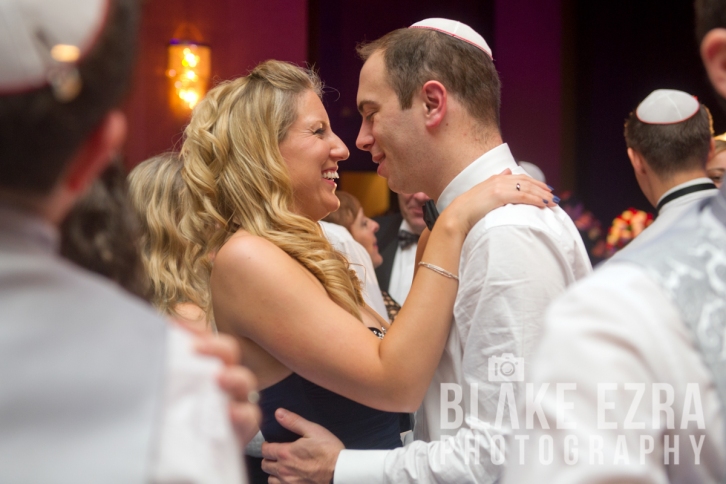 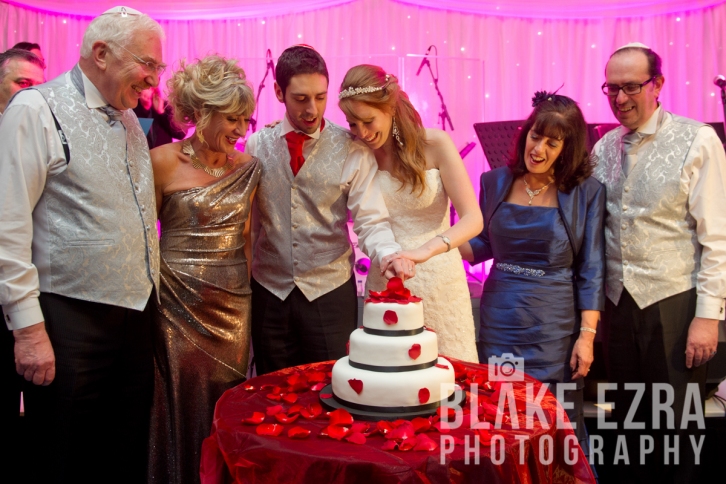 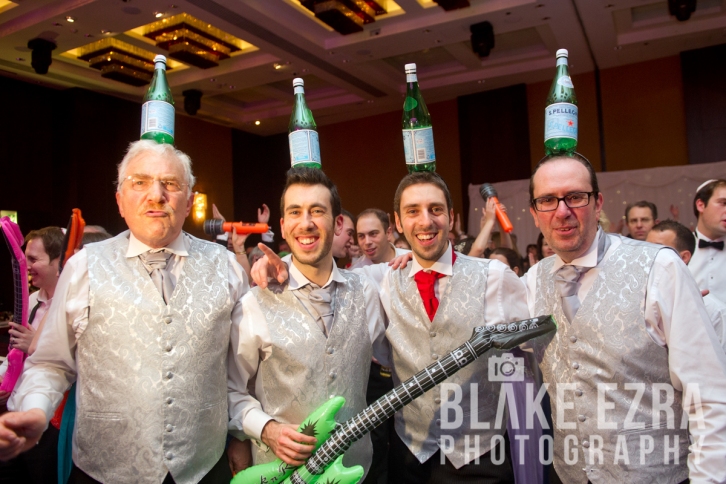 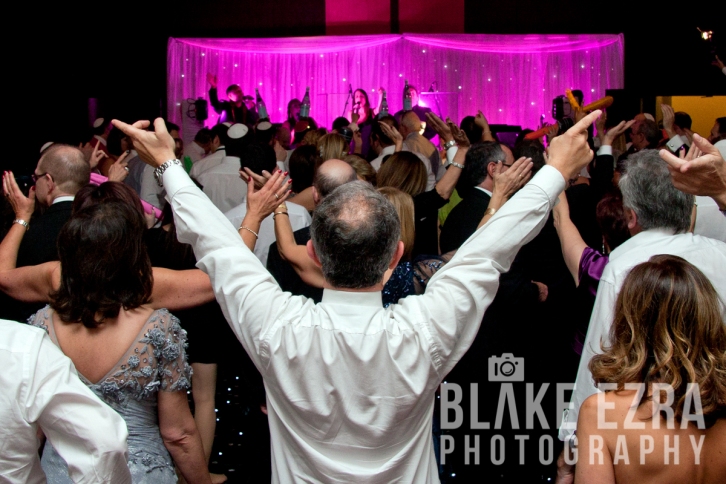 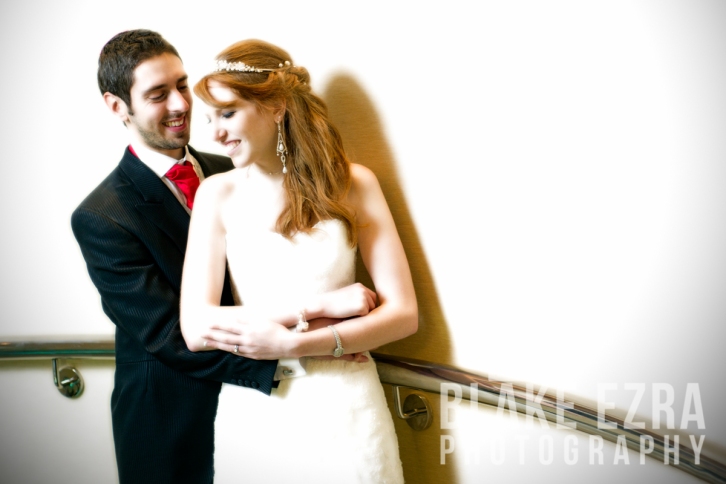 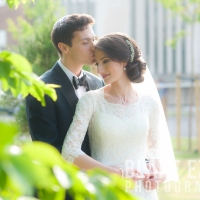 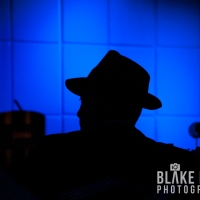