We were truly honoured to photograph the Herzog Centenary Reception at Spencer House in prestigious St. James’, where so many notable dignitaries came together to celebrate the life of Chaim Herzog – including many of his family members. This amazing evening was hosted by Lord Jacob Rothschild and Sir Trevor Chinn, and was brought together by UJIA and a host of communal organisations.

Spencer House is London’s most magnificent 18th Century aristocratic palace, built between 1756-1766 for John, first Earl Spencer. It has remained in the Spencer family ever since, although they last lived in the House in 1926 and subsequently let the building to a variety of tenants. As a result, the State Rooms were used as offices from the late 1920s until 1985, when the process of restoring the House began under the keen stewardship of Lord Jacob Rothschild.

The evening itself saw keynote speeches from Lord Rothschild, Israel’s Ambassador Mark Regev, Herzog’s well-known sons Isaac and Michael, and others. Guests watched an incredible biographical film about the impact Herzog had on the State of Israel, and the connections he forged between Israel, the UK and Ireland.

We are so appreciative to be trusted to photograph many truly landmark occasions, and this was most certainly one of them. Here are some favourite images from a wonderful evening… 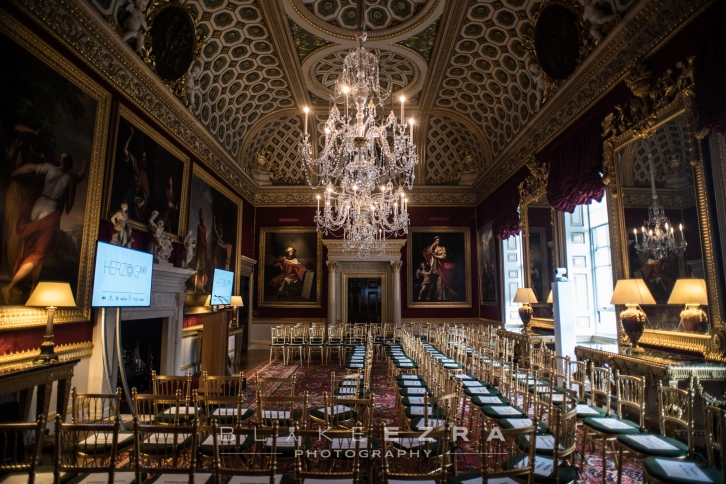 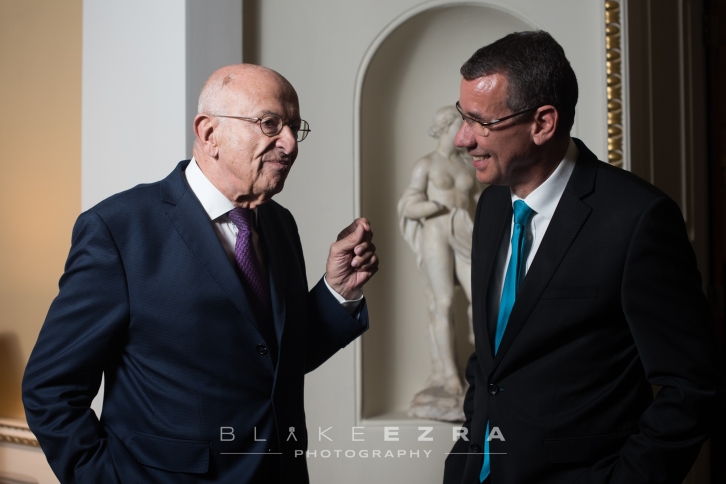 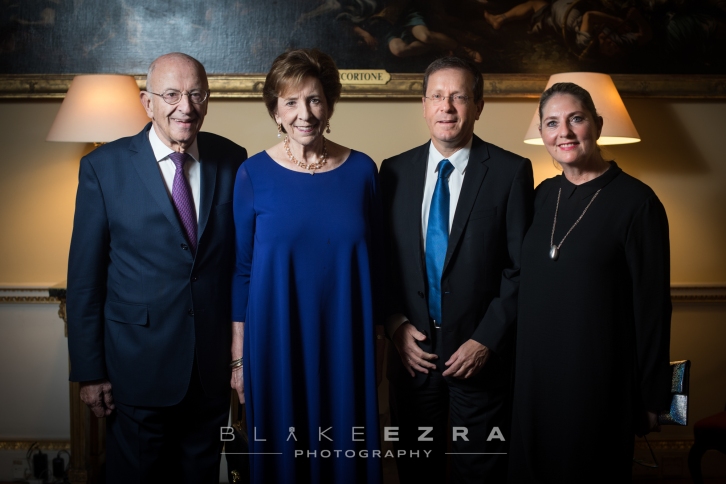 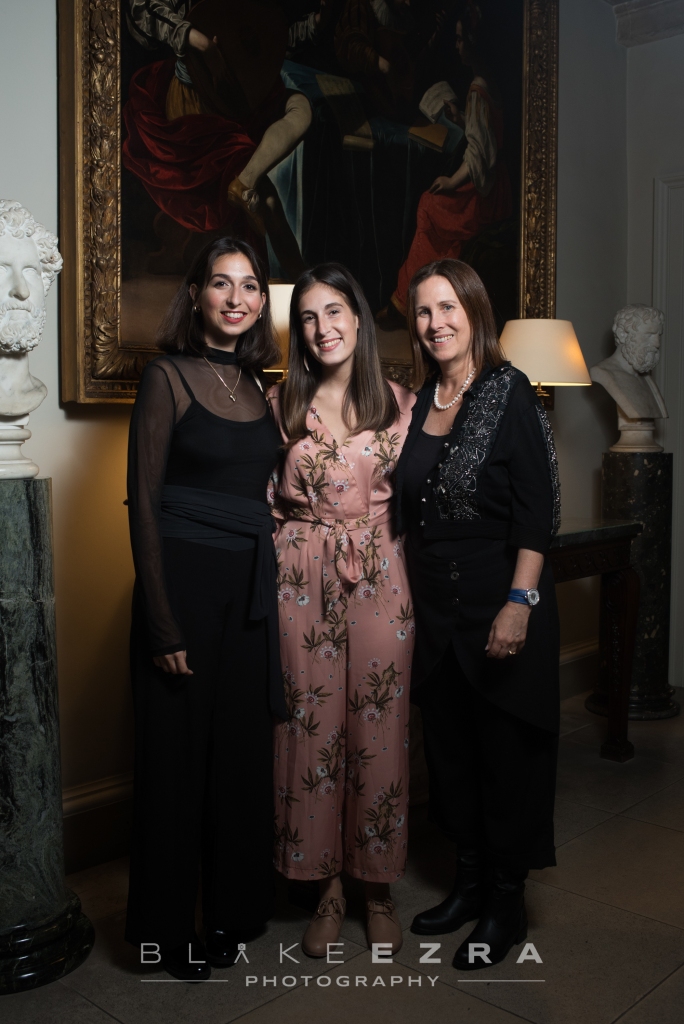 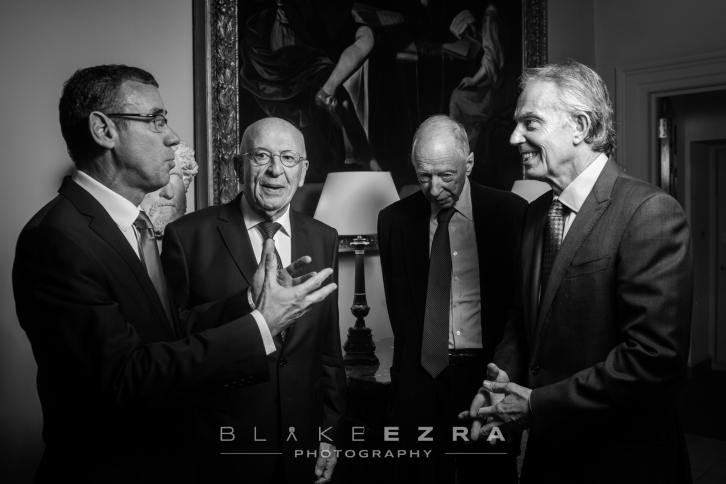 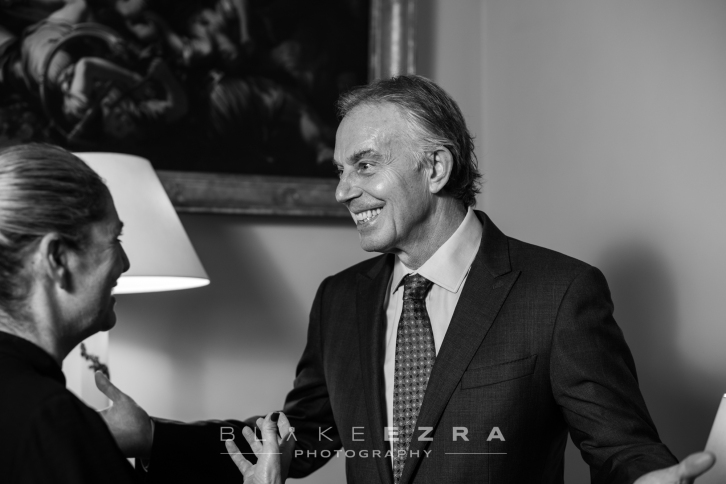 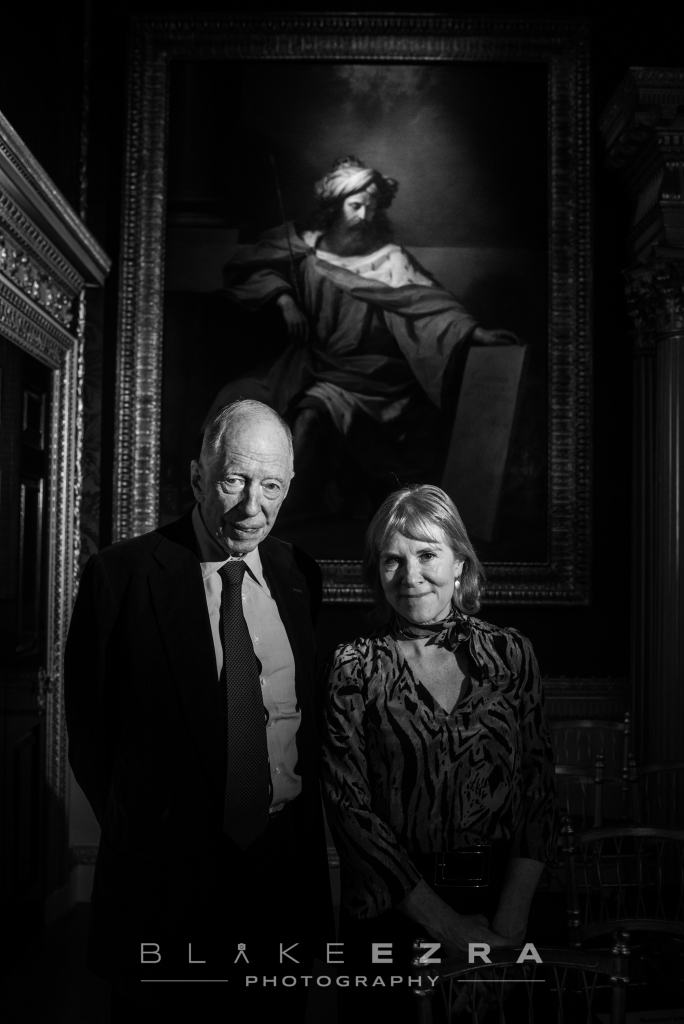 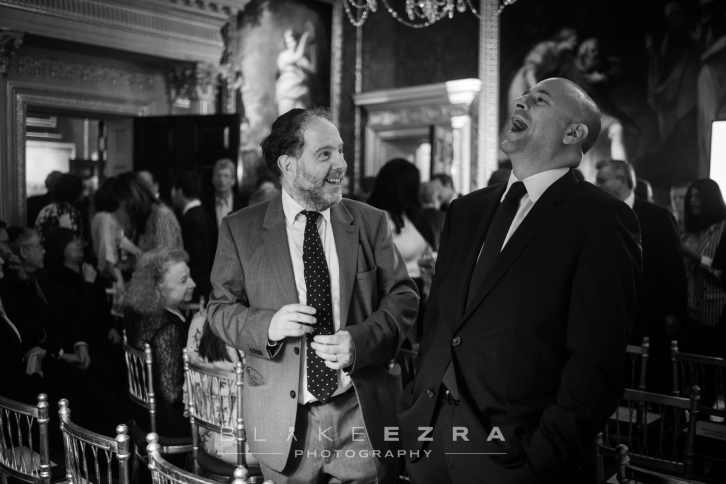 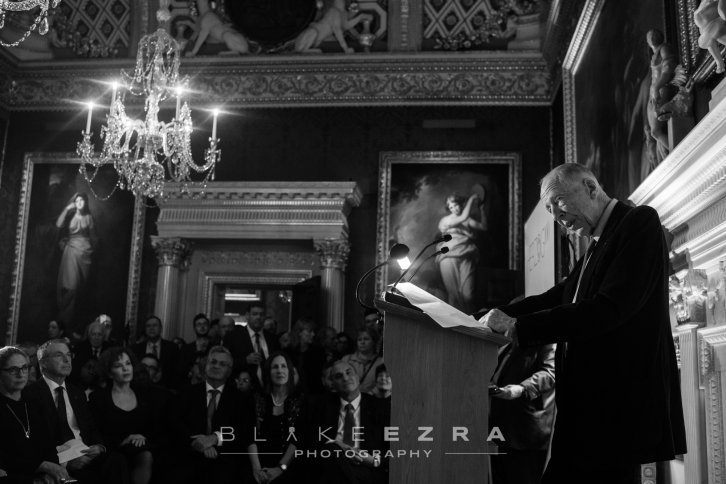 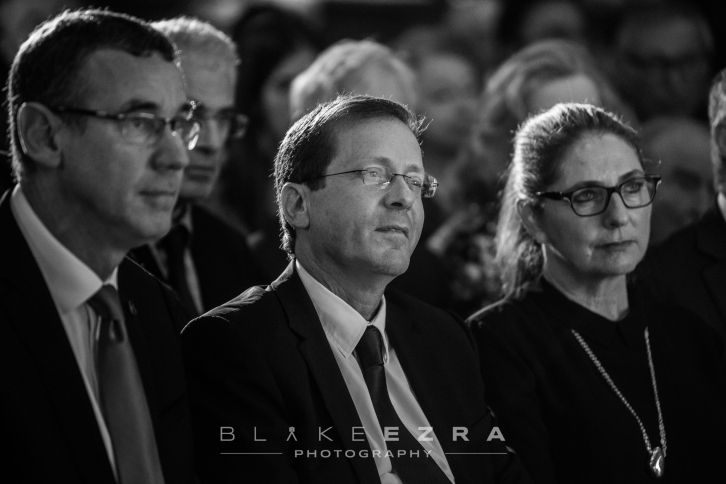 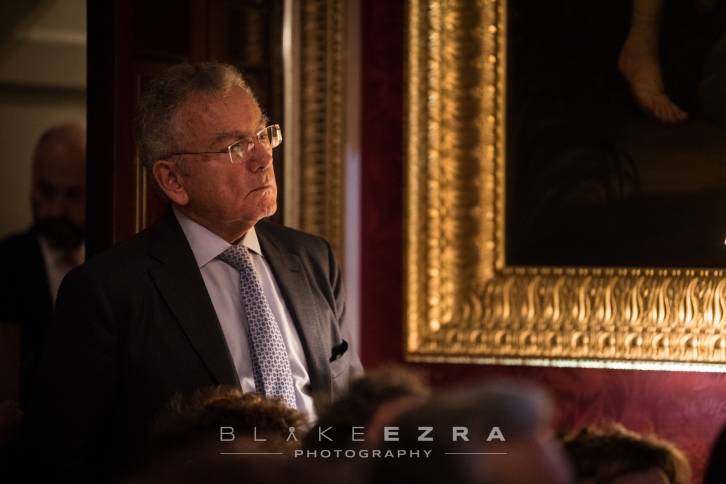 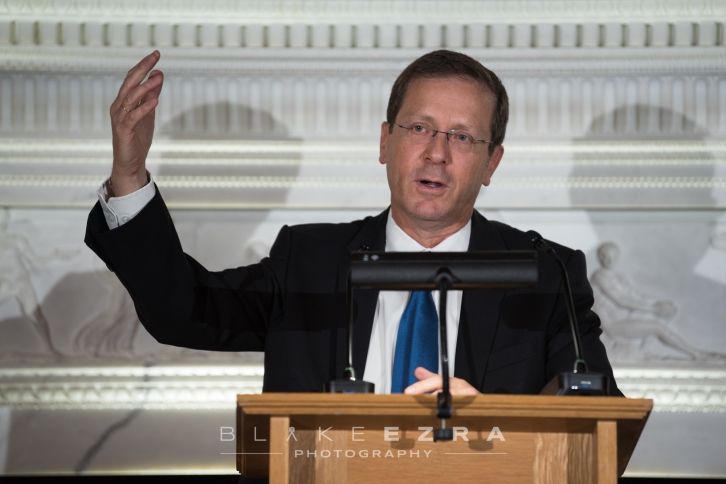 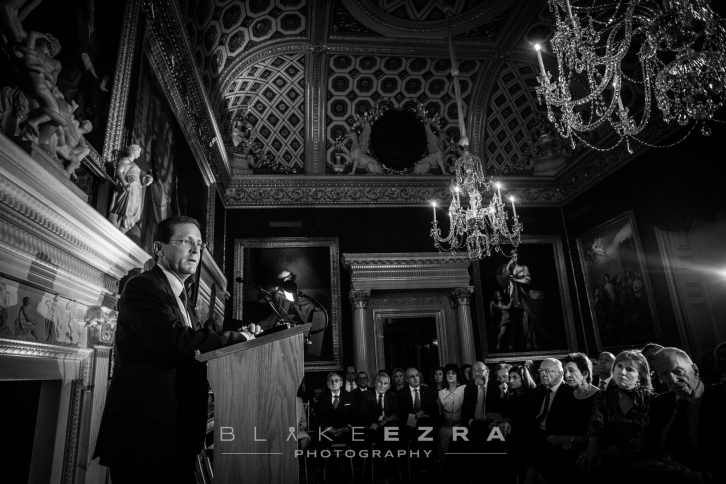 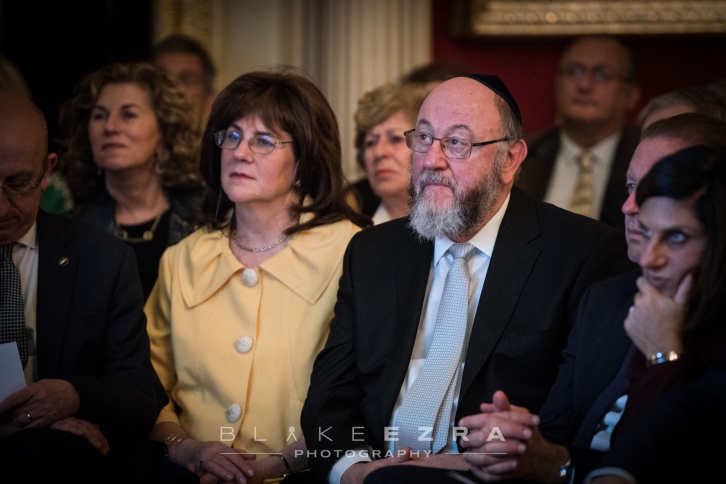 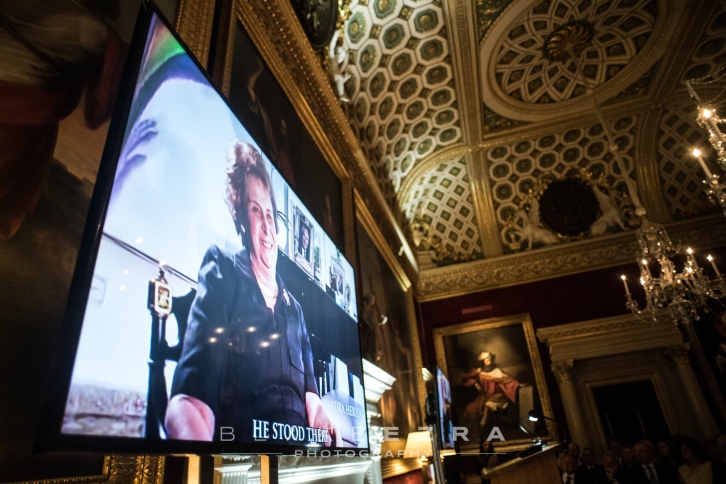 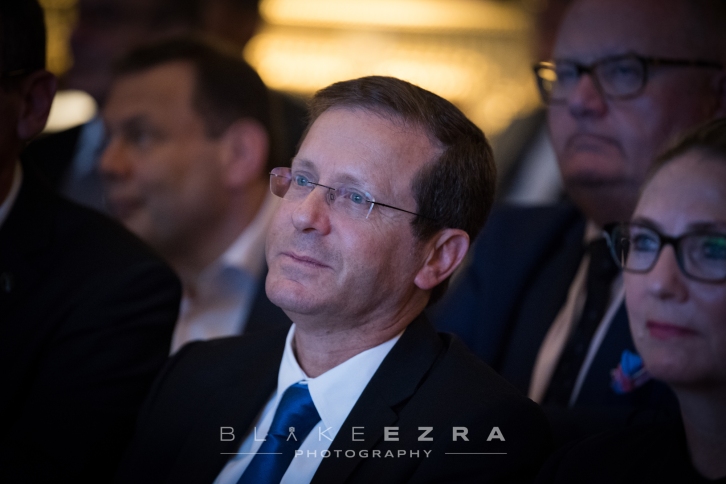 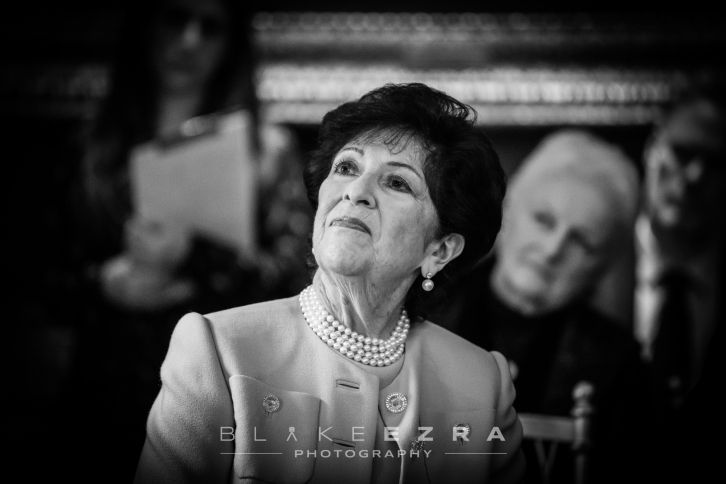 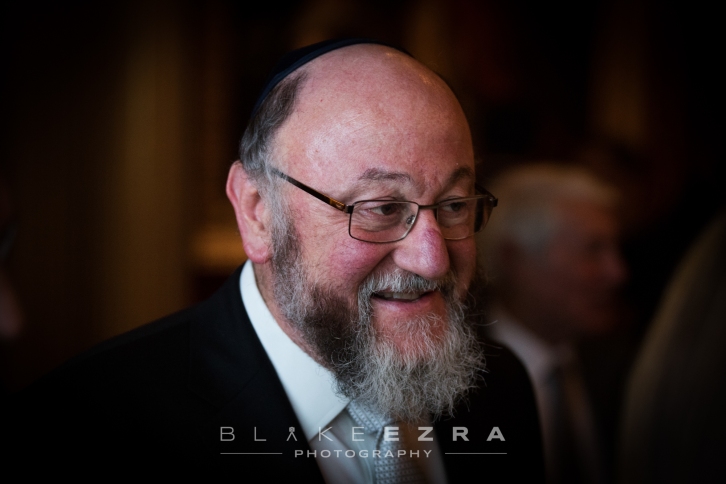 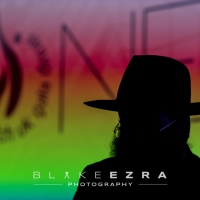