On Thursday morning our photographer David was privileged to cover a spectacular event that has been photographed by our team for the past three years: the annual UJIA Yom Ha’atzmaut Business Breakfast at Sheraton Park Lane in central London. Following on from David Bernstein and Sir Malcolm Rifkind, the guest speaker this year was non other than Baron David de Rothschild, Chairman of the esteemed Rothschild Group.

UJIA provided a magnificent morning, with special Israeli breakfast by friend of Blake Ezra Photography, Arieh Wagner, for donors to network and celebrate Israel’s 67th Independence Day. The projects supported and funded by UJIA are remarkable, helping a wide spectrum of people in both Israel and the UK to fulfil their potential. In a rousing speech at the breakfast, which raised £150,000, UJIA Chairman Bill Benjamin returned to the Declaration of Independence, reminding guests of its call to action to Diaspora Jews ‘to rally round the Jews of Eretz-Israel in the tasks of immigration and upbuilding and to stand by them in the great struggle for the realization of the age-old dream – the redemption of Israel.’

Our versatile and specialist team are always available to photograph your corporate or charity event. Here are a few of our favourite images from a fantastic morning… 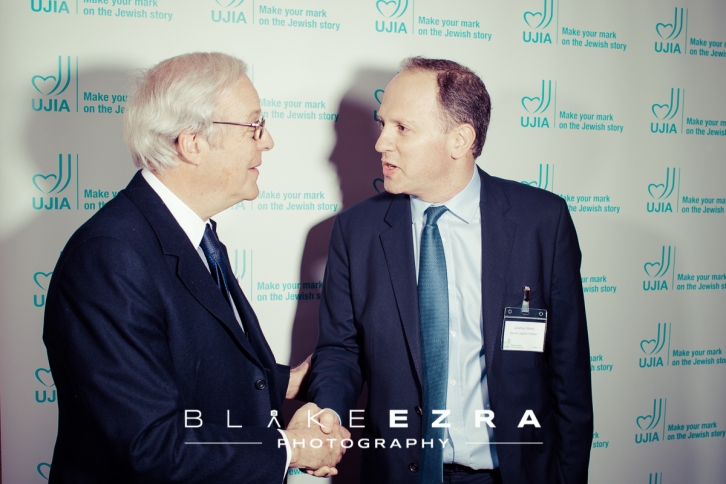 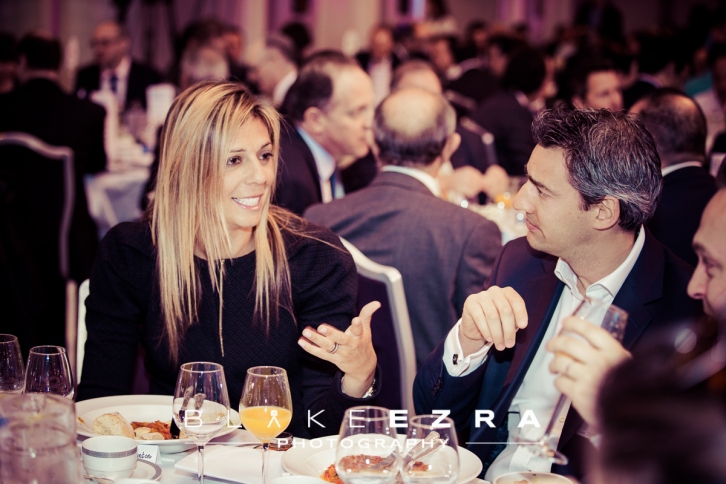 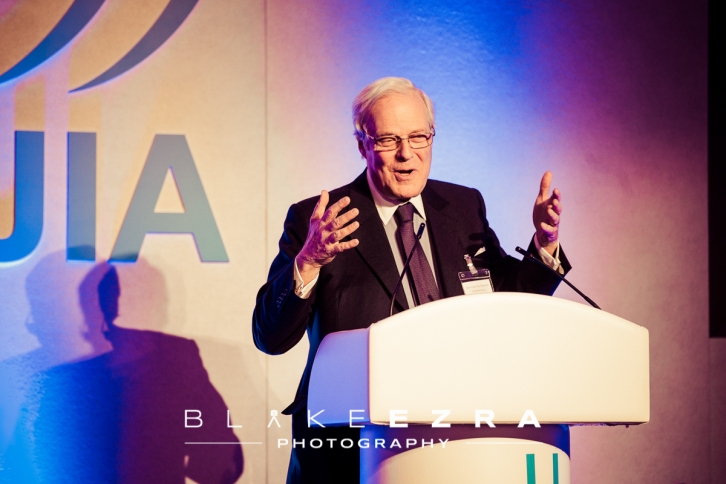 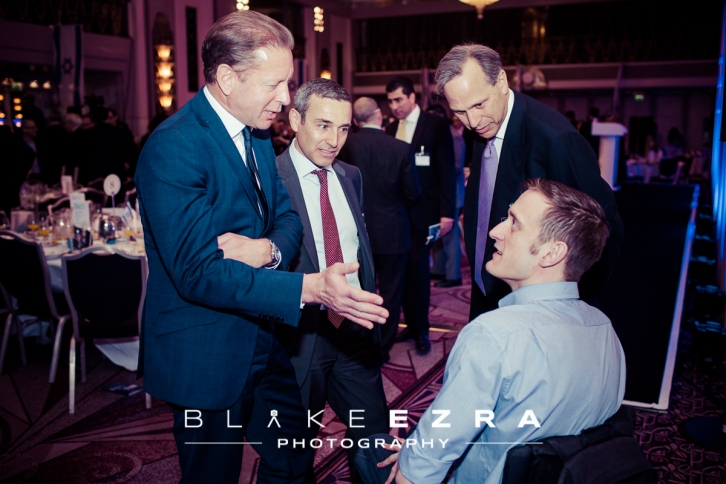 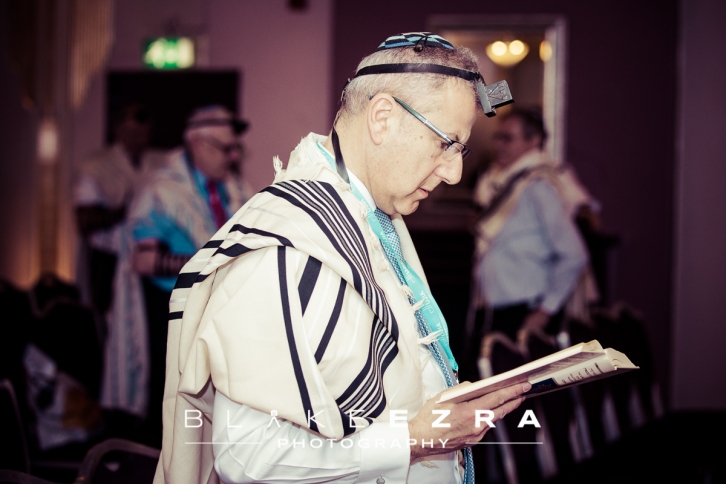 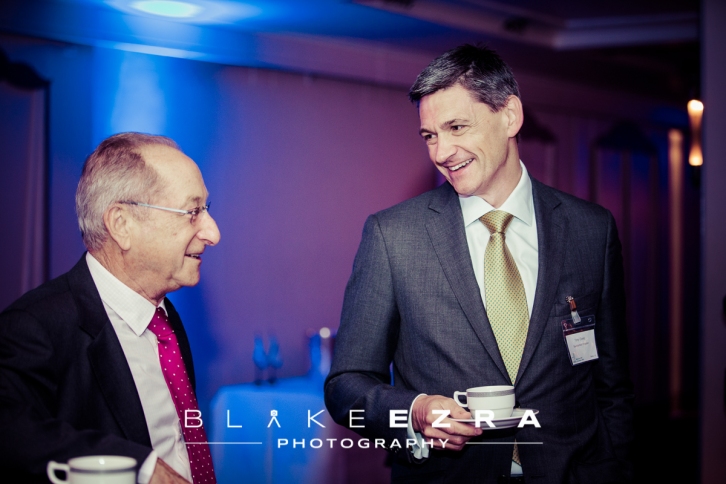 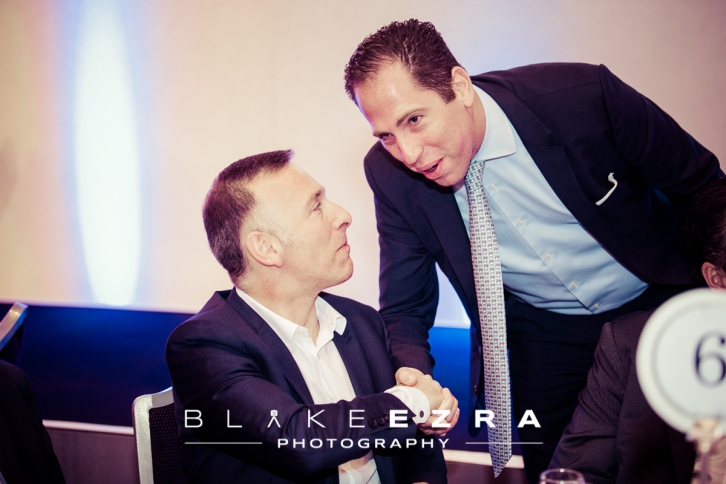 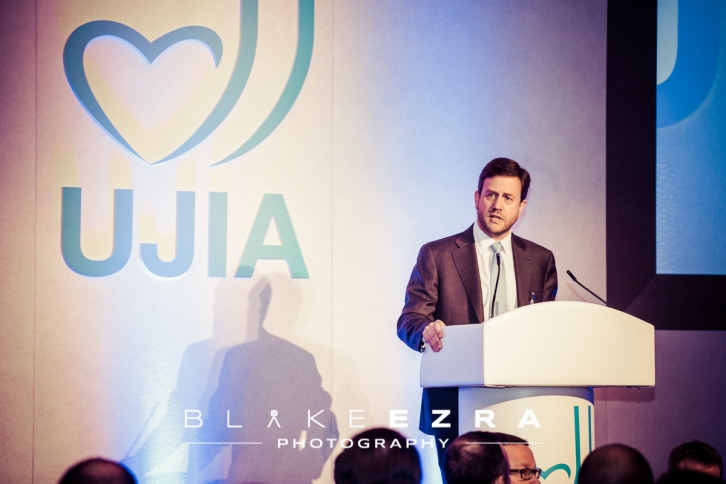 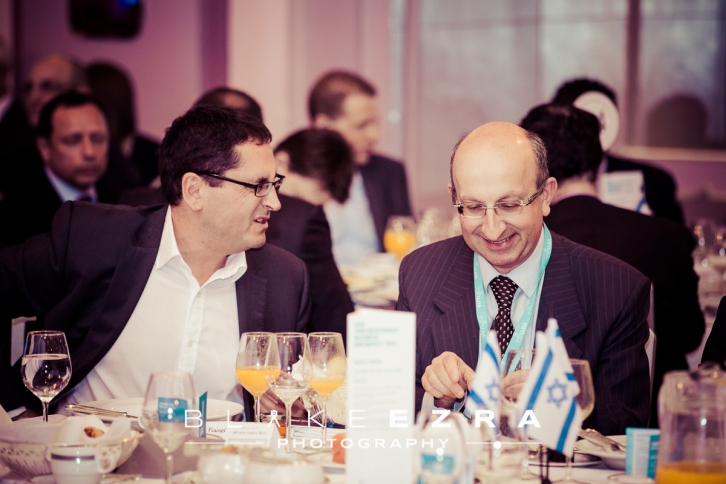 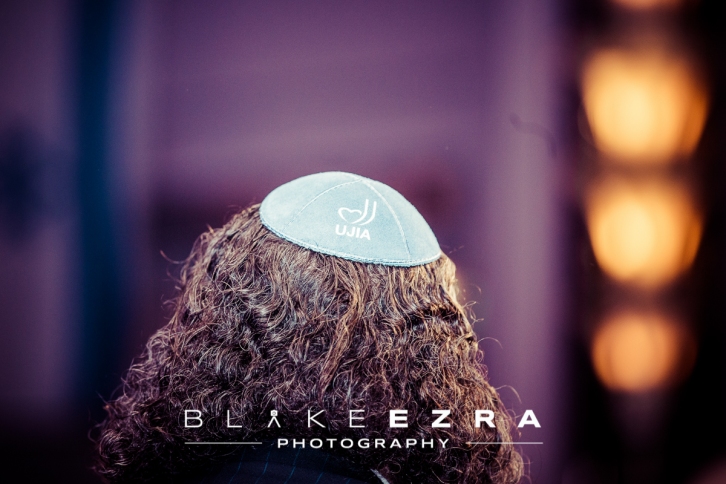 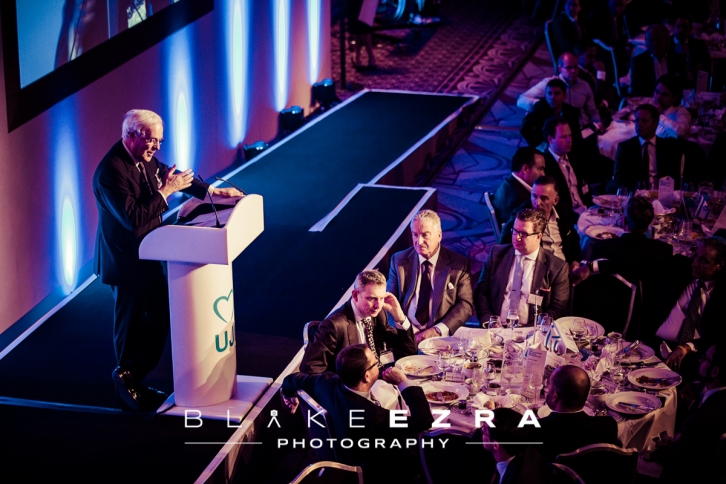 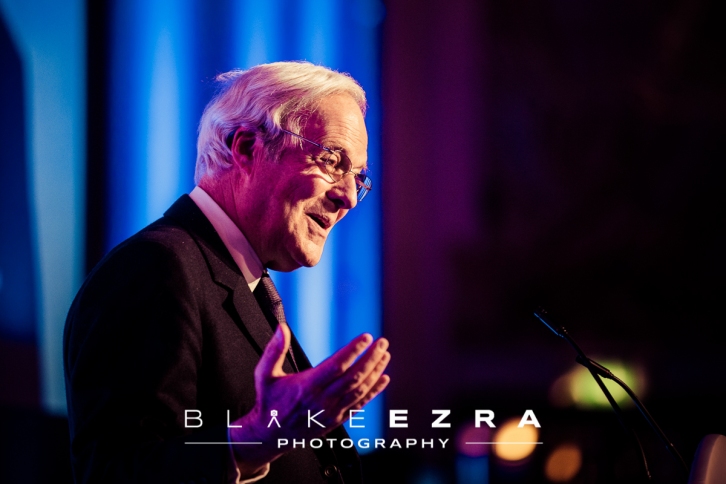 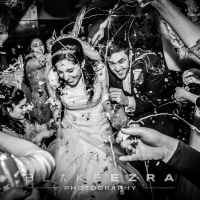 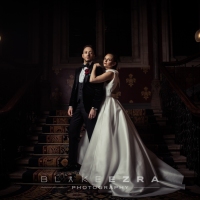 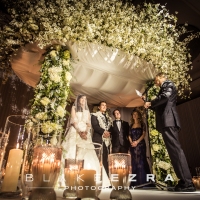